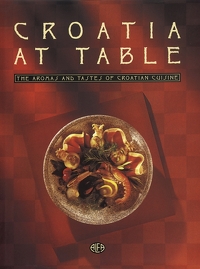 the book contains more than just a variety of recipes on how to cook good and tasty food, even though it represents the best of Croatian tradition in the skill and culture of food preparation. The whish of the authors is to present Croatia in its many and diverse aspects. Croatia at Table offers not only information on the rich and versatile Croatian gastronomic culture, but also many other elements that accompany the country's cousine. Therefore, it includes the diversity of the Croatian regions, their history and thousand-year-old cultural heritage all of which played a part in the creation of Croatian identity. It tells us of the famous Croats who have devoted themselves and their creative spark at various times over the past thirteen centuries in the effort to preserve and make well-known the name of the Croats, their language and people, despite all obstacles, unfavourable times and foreign incursions, and to found, strengthen and defend the independent and democratic Croatian State.

Croatian dishes are based on the produce of the soil in Croatia: the yield of the continental as well as the Mediterranean areas. The many differences can be seen at Croatia's table. 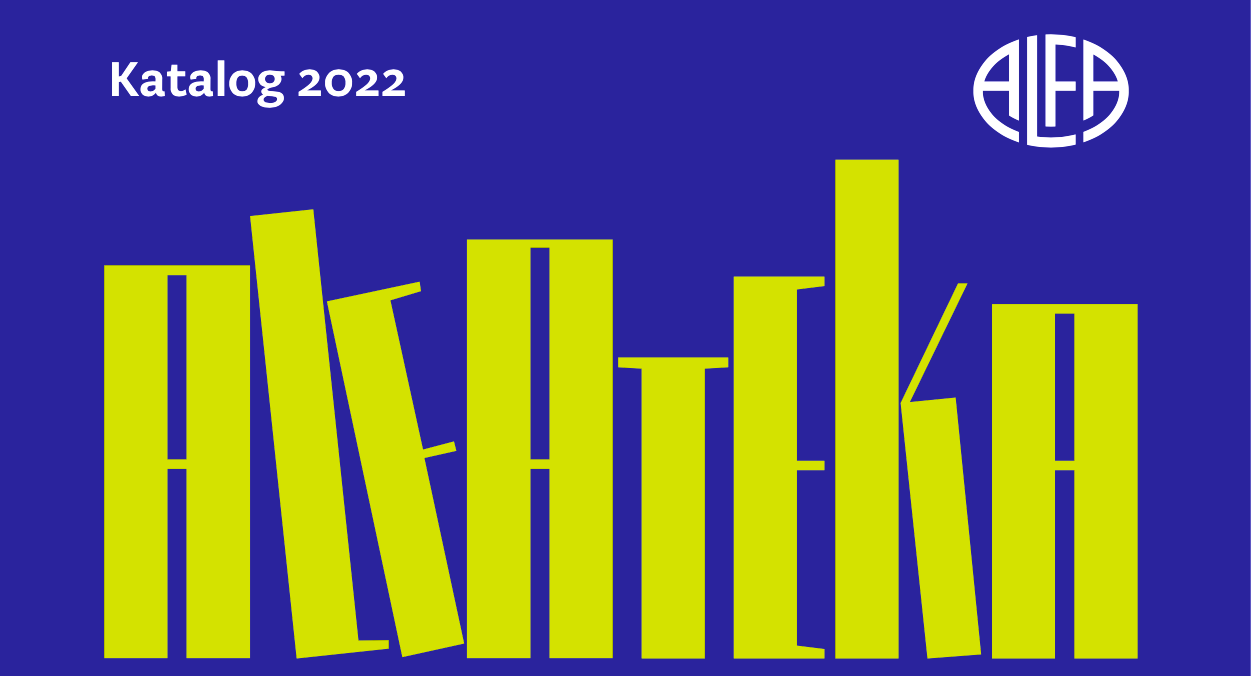 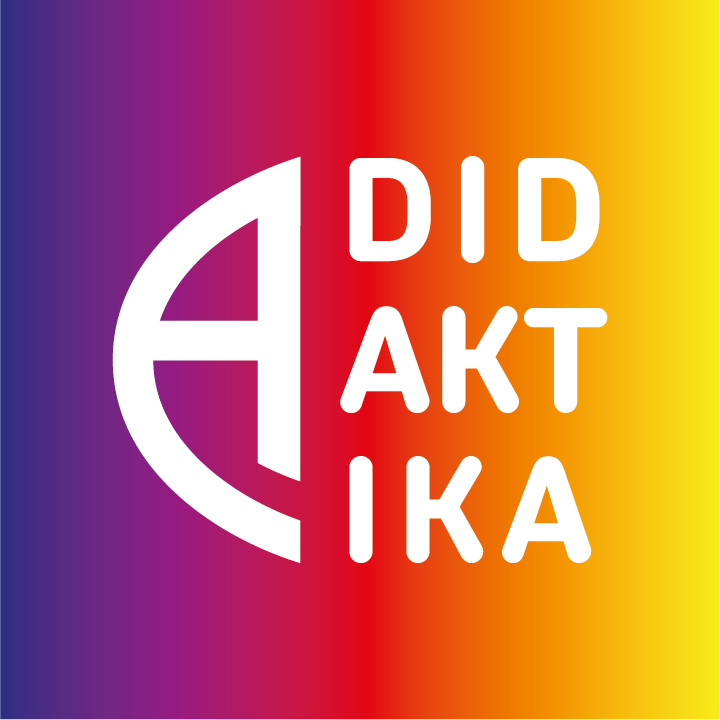 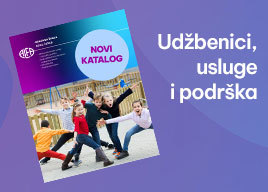